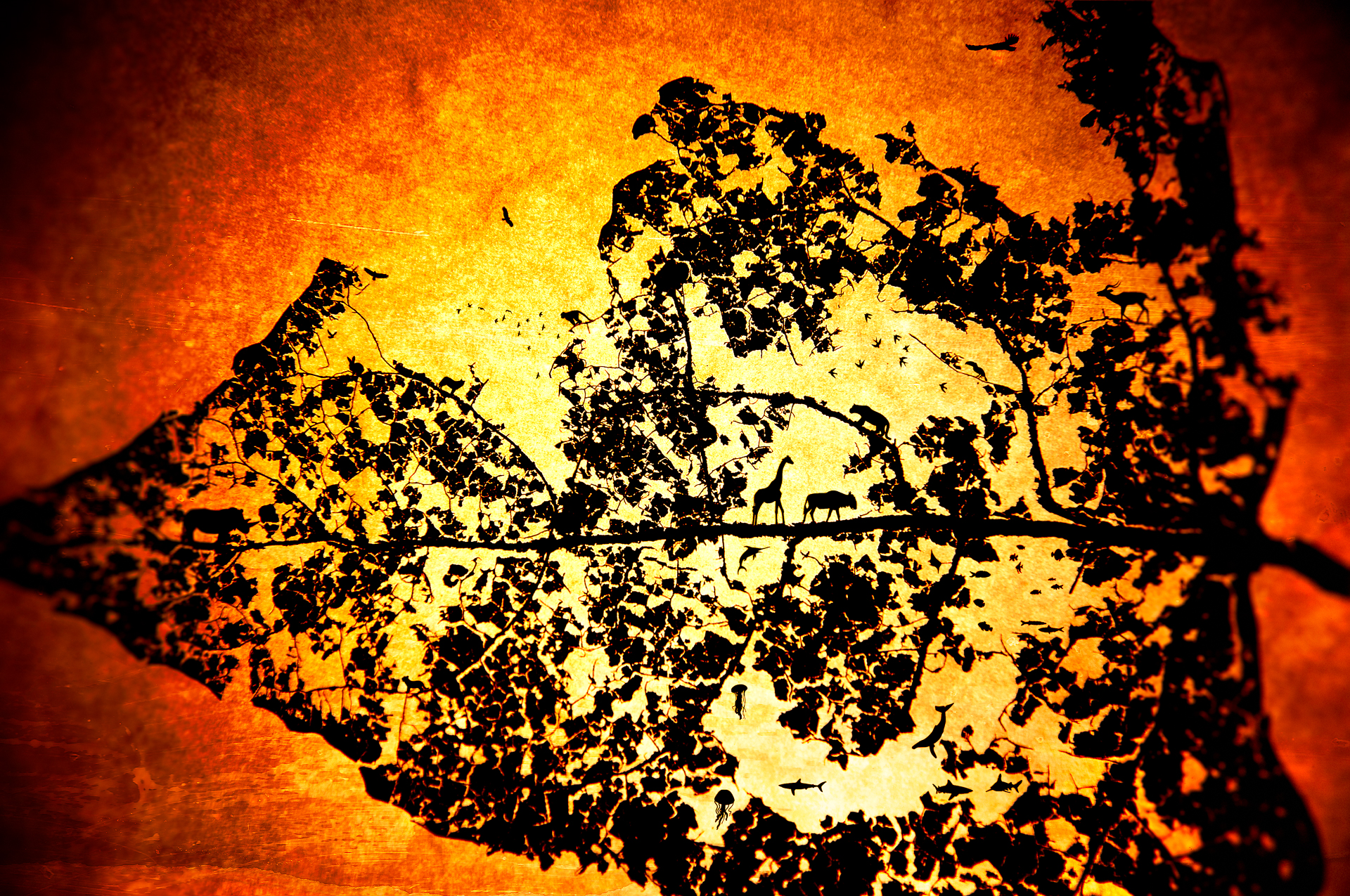 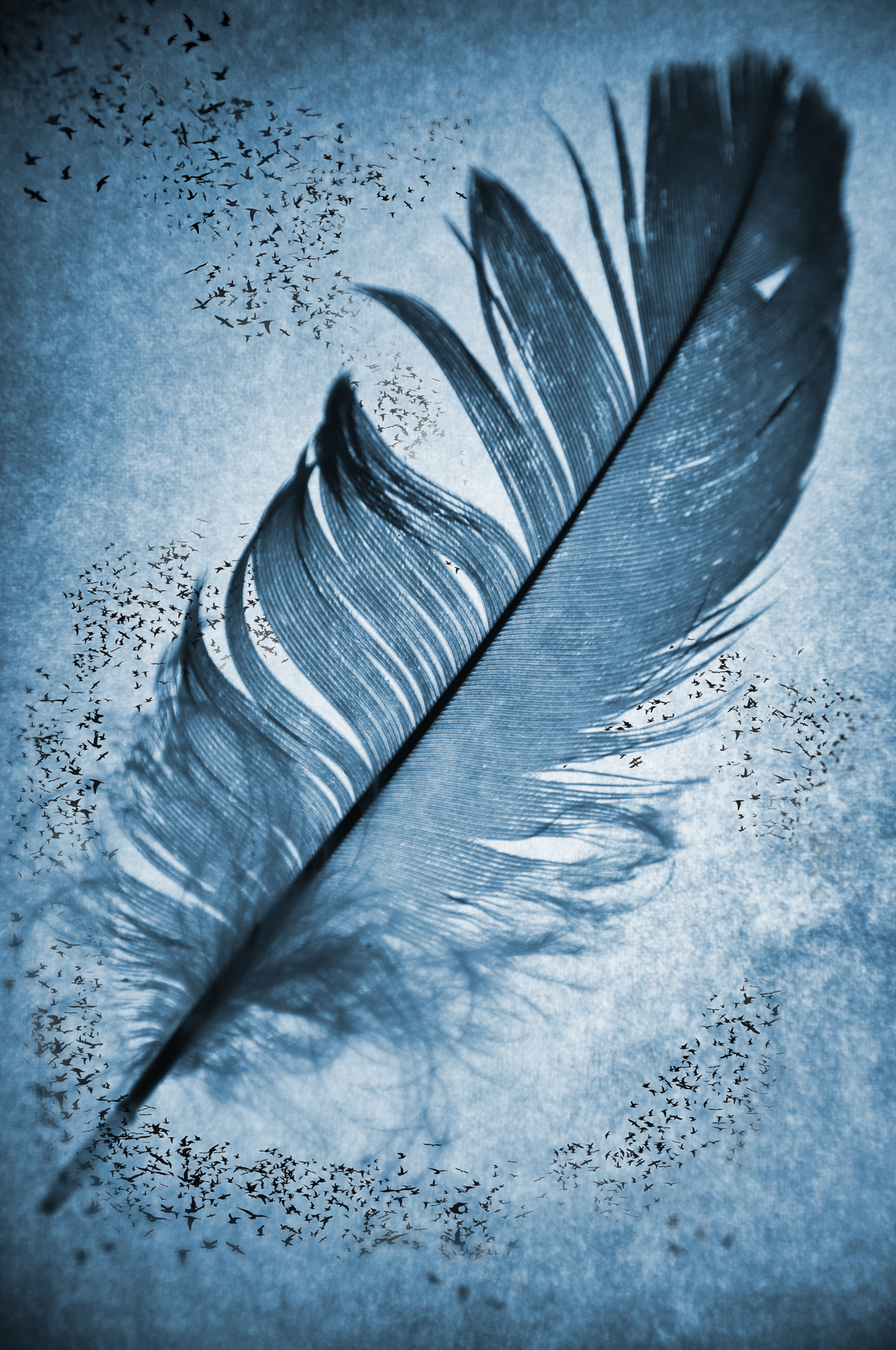 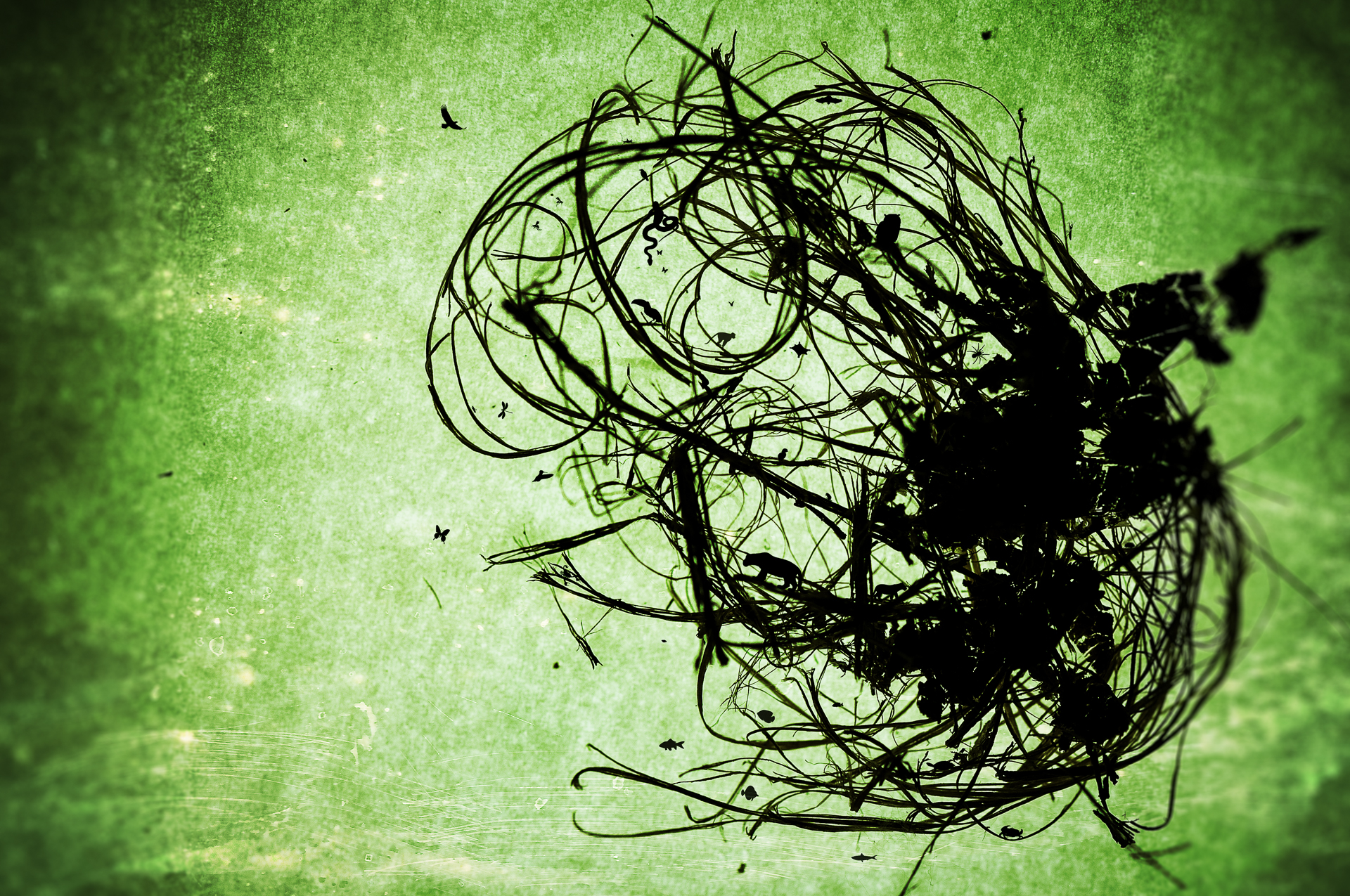 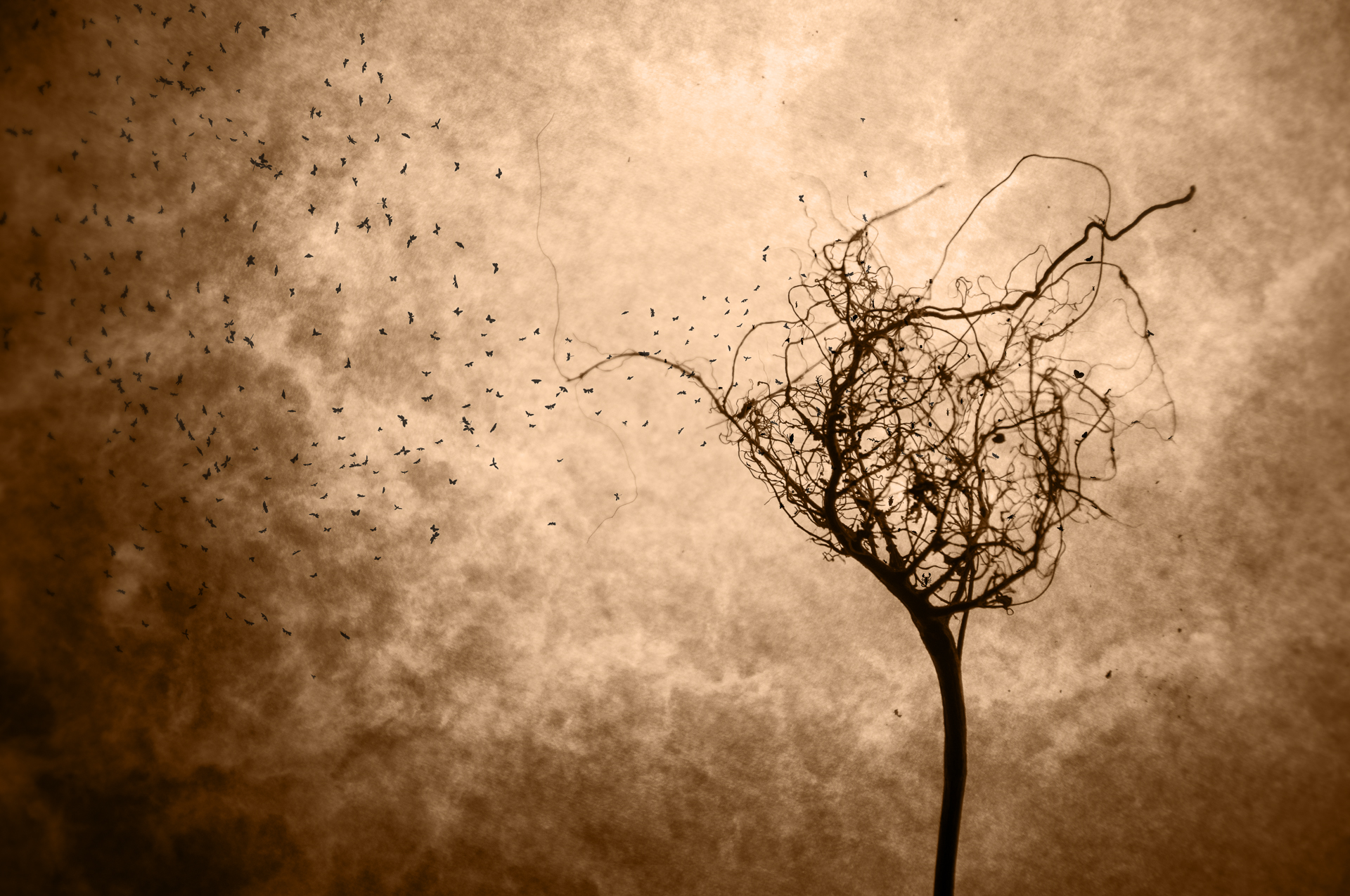 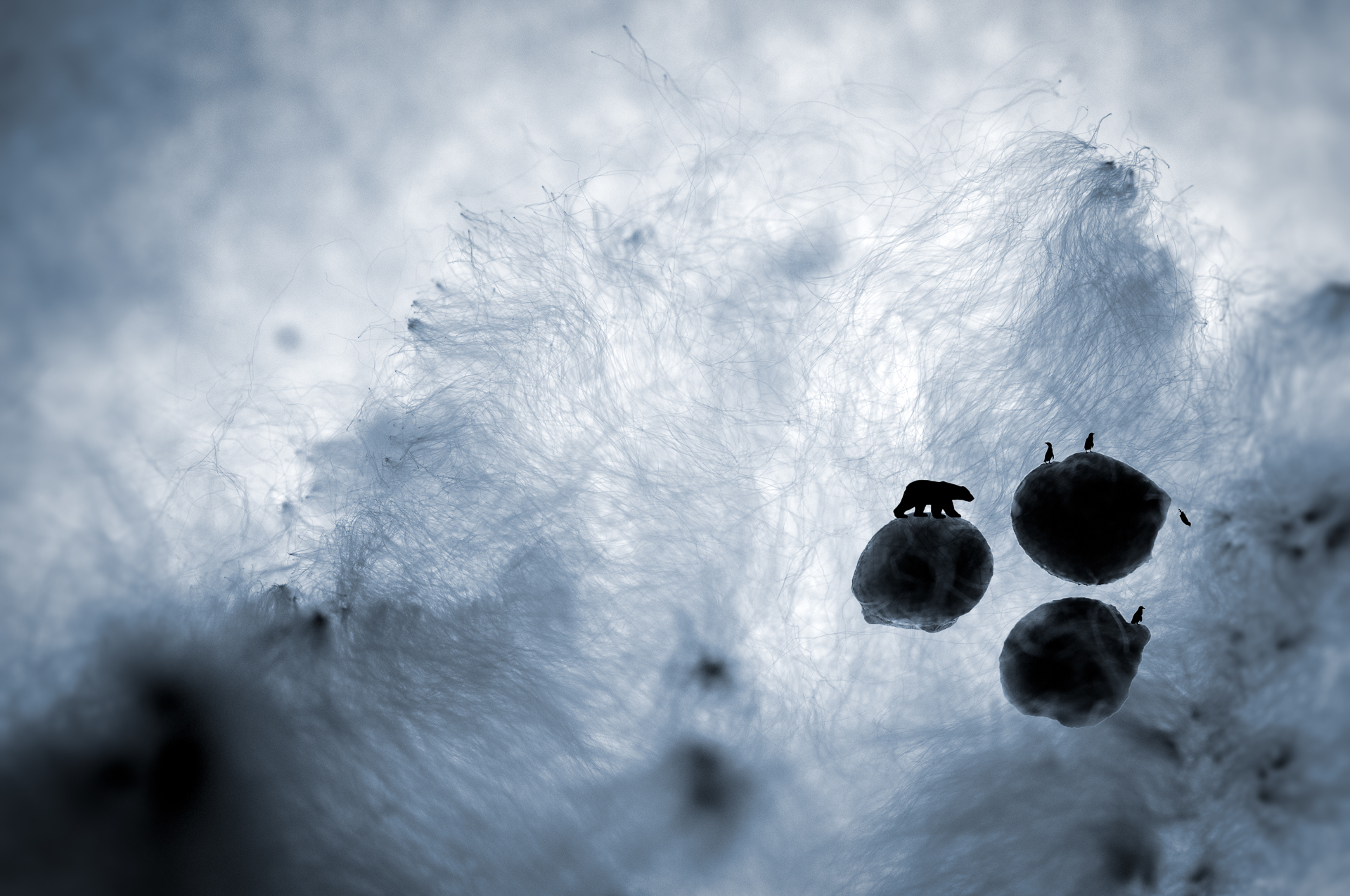 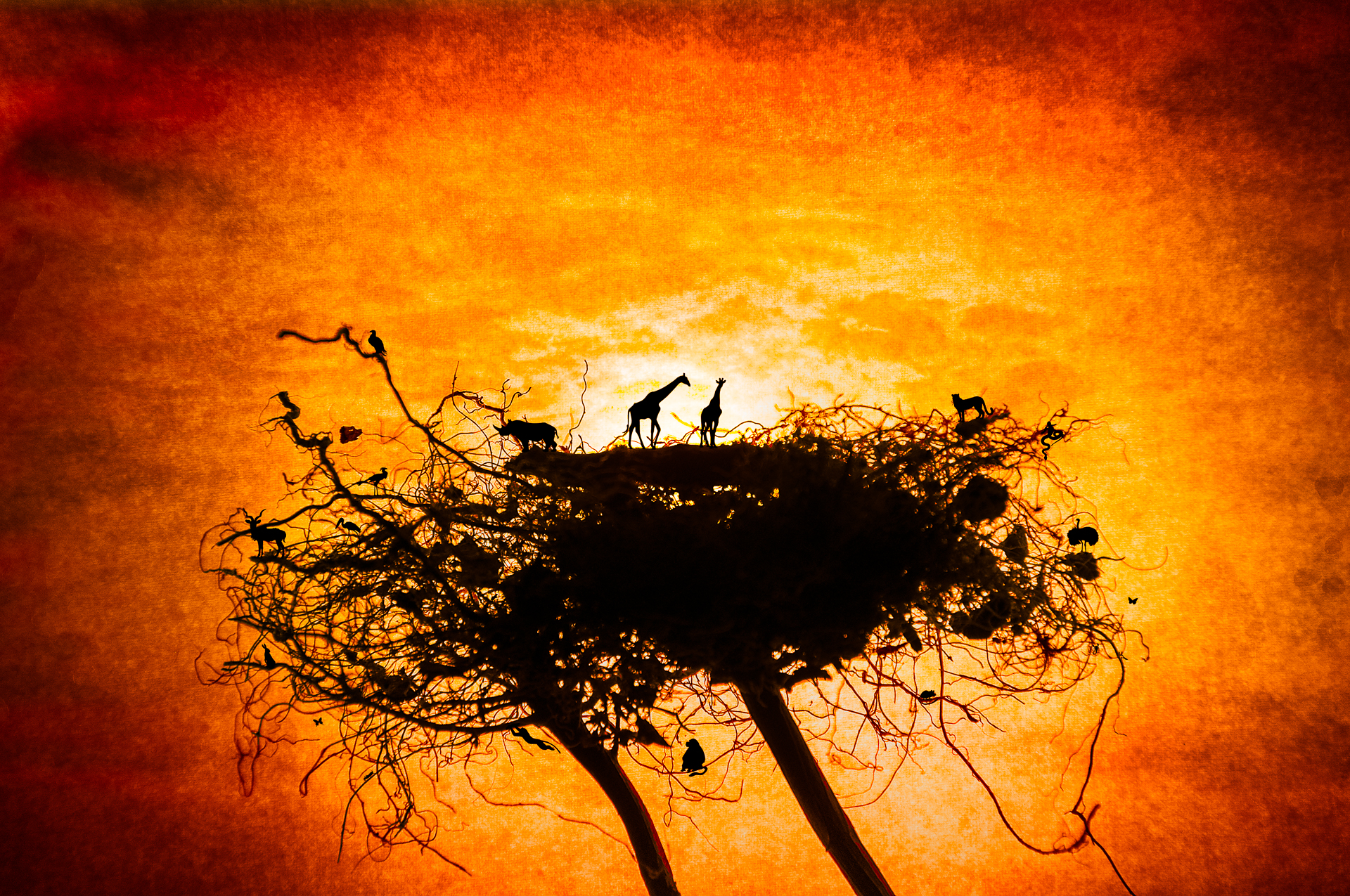 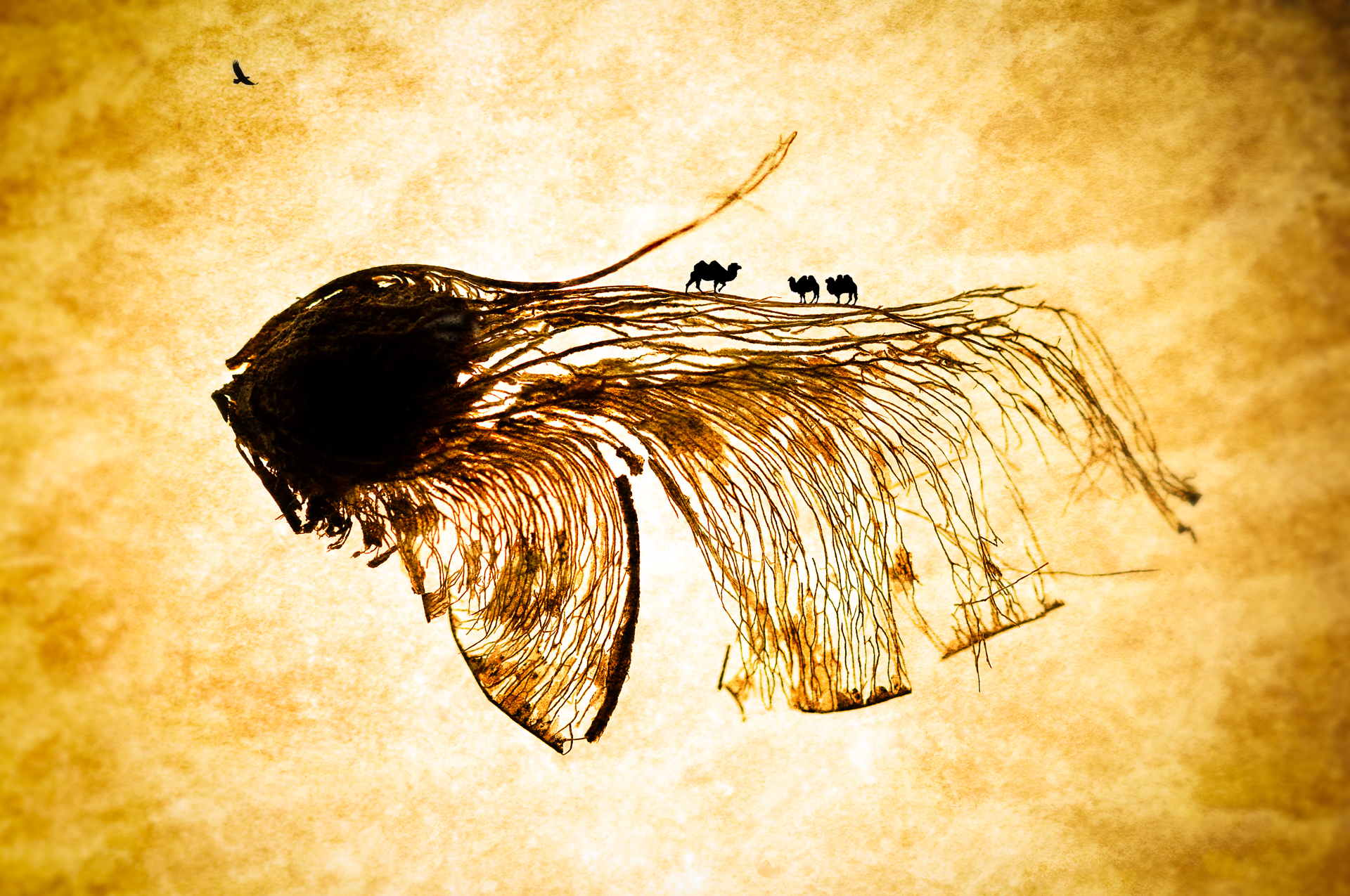 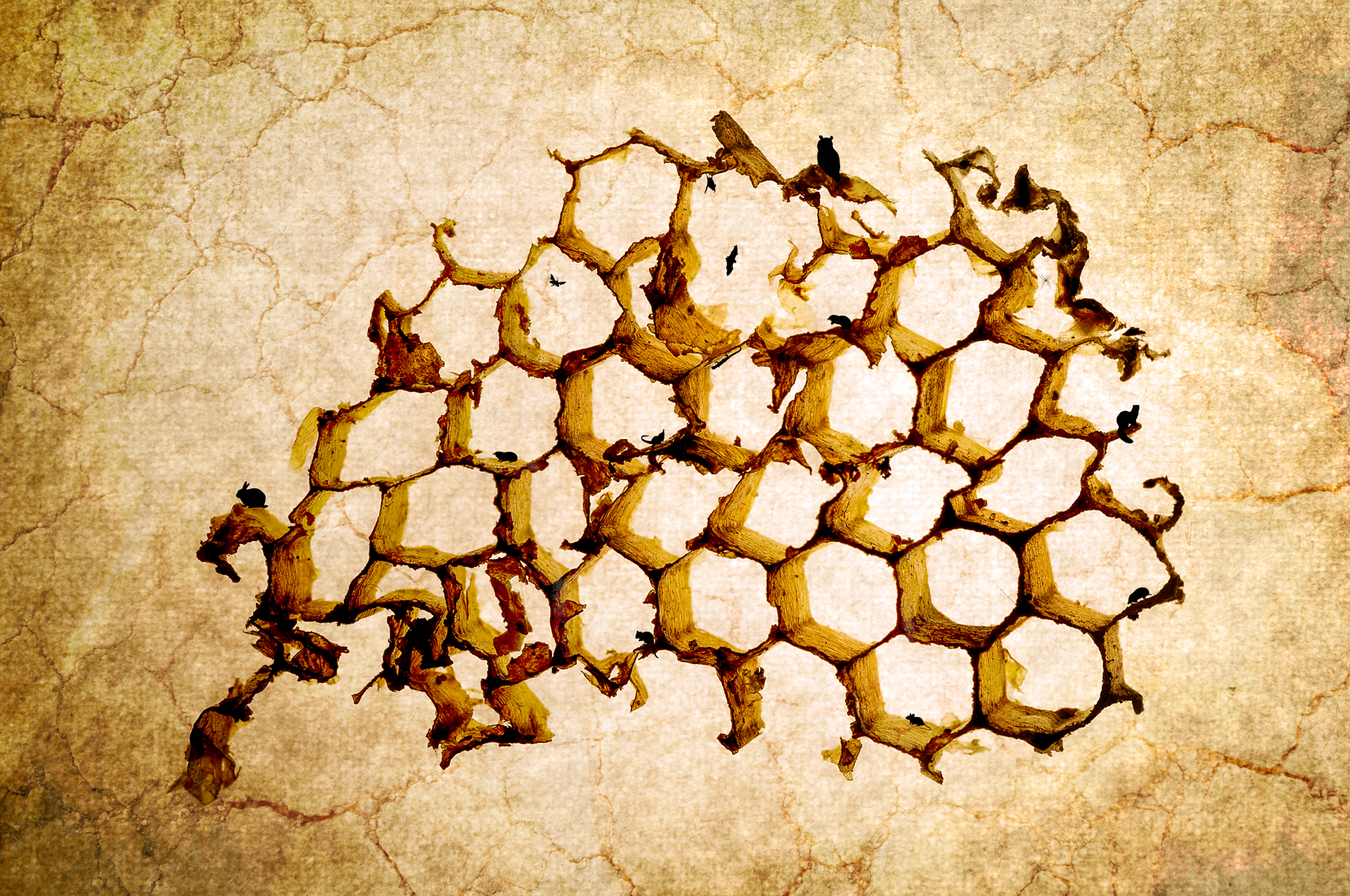 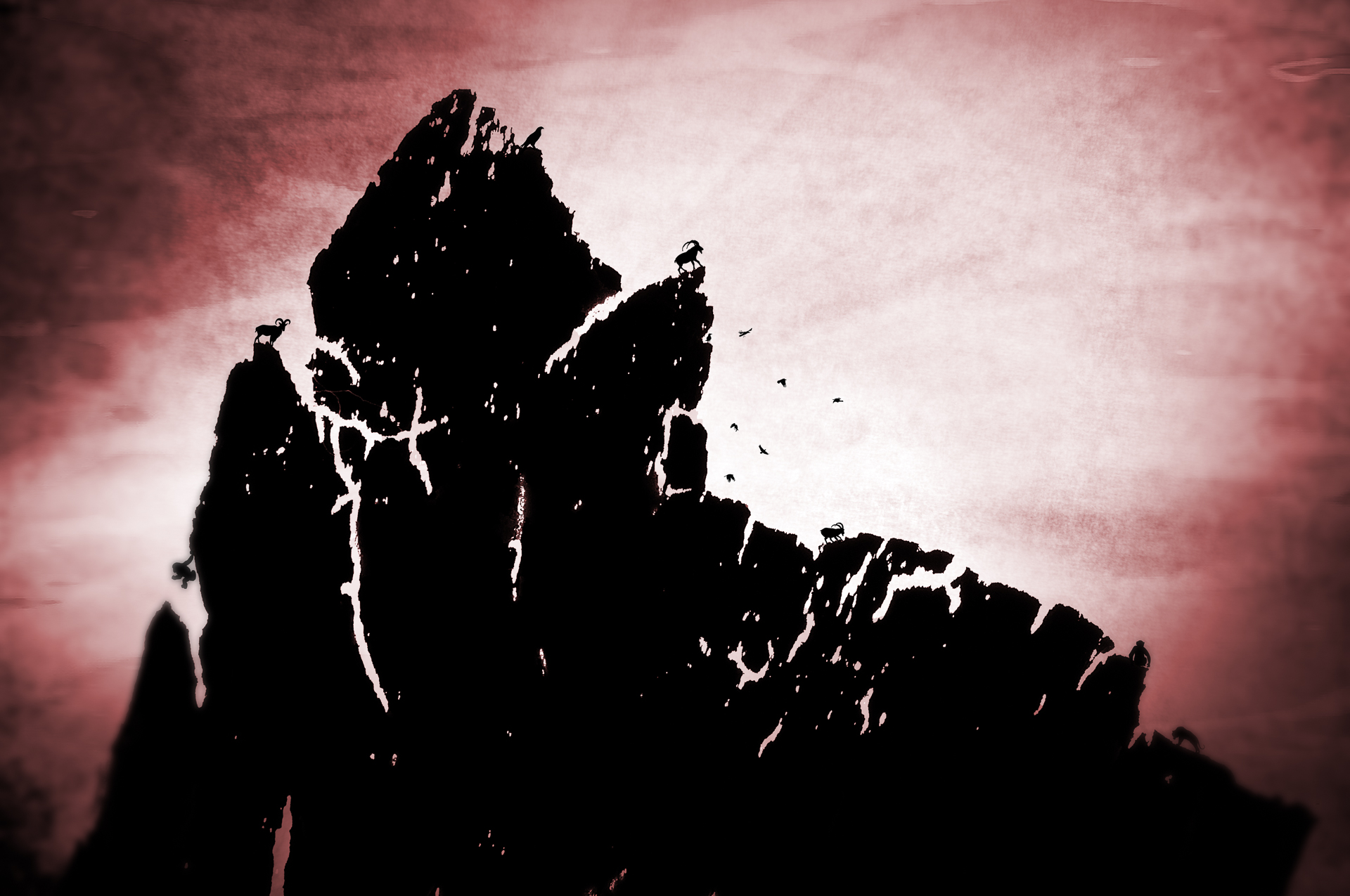 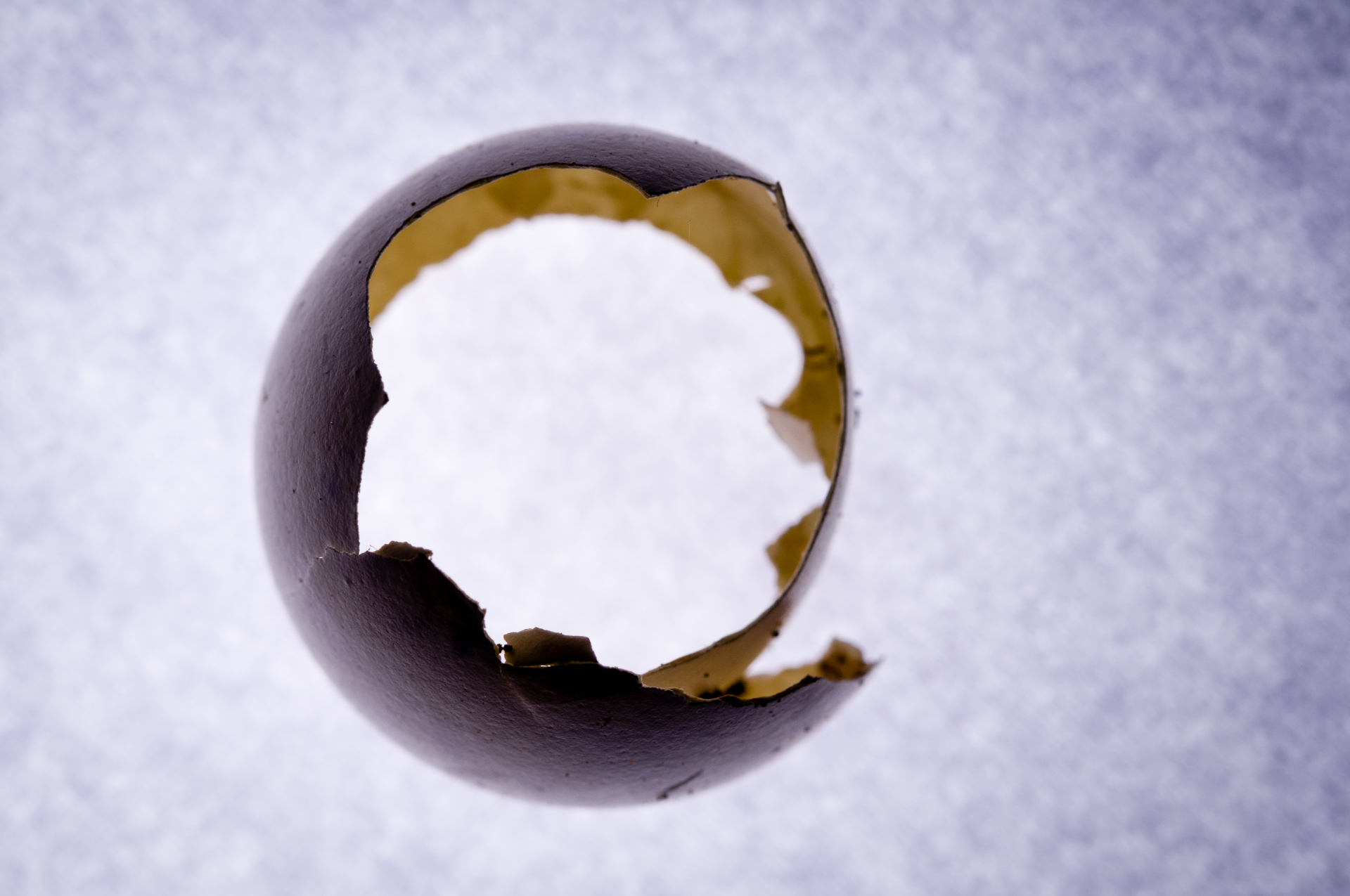 I had been searching for some time for a central theme to work a series of images around. The first image created itself in such an organic way I was convinced it was desperate to come into this world.  Luckily I was there to help it along.  The process was so fluid and natural it felt like the image had a life of its own.   Once it existed I knew I had something I would like to explore further.

Nature is full of beautiful things.  I found and collected old and decaying organic matter to photograph.  What I absolutely love about the images is that the old and decaying organic matter is even more intricate and beautiful than it was in its new, fresh pristine state.  These objects are full of texture and detail which I love and am drawn to. It has been very hard to find nature in just the right amount of decay as it becomes so fragile and short lived in this transitional state.  But I keep my eyes and mind open and every now and then I’m rewarded with a little treasure.

Each image represents the diversity of life as well as the diversity of climactic regions earth offers.  It is not scientifically accurate but rather representative of perceptions and expectations.  I wanted there to be a sense of fun and discovery rather than accuracy.  This is a tough part of my journey where I let go of pedantic perfection.

At first glance the images are striking and bold.  It is only upon closer inspection that one discovers the hidden animal silhouettes.  It is like a reward for the curious onlooker, and a loss for the impatient.  Most of the images have had an eagle silhouette soaring in the sky over the scene below added to the image. It is a dark speck which draws attention to itself, so it acts as a marker to identify there is more going on in this image. This is a trigger to investigate deeper.  The eagle causes most people to investigate further into the image and discover the rest of the hidden animal silhouettes. As a child I had a book called “Ollie the octopus” with pages of detailed illustrations full of hidden treasures which played a large part in this imagery.

Growing up we spent our holidays with my grandmother on her farm, we loved both the farm and the time spent with her. She is a very talented artist and botanist, and is a great source of inspiration to me. The hours spent with her instilled upon me an interest and love of trees, plants and the outdoors.

When I was young my grandmother published a sketch of a tree that she believed was stolen from her and used as a logo. The claims were well publicised and the logo was surrounded by much controversy. People began to find shapes within the branches of the tree which lead to even further controversy. This was an experience that formed part of me, my family and my history. This history influenced me to hide my own shapes and symbols in these images.